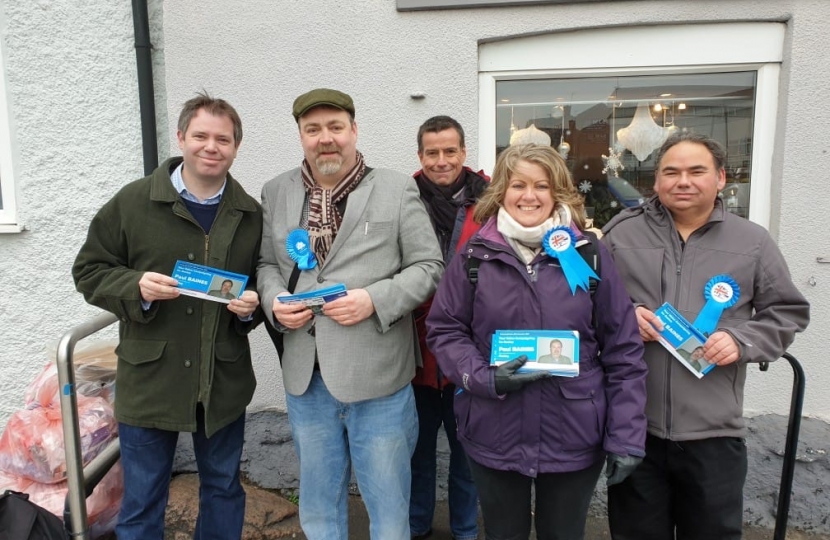 Due to the sad death of Cllr John Sutherington (Lib Dem) a by-election was held on December 20, 2018

It was a two horse race and our candidate was Prof. Paul R Baines.

Paul works at the University of Leicester as Professor in Political Marketing and as Associate Dean (External Relations).

He is also a published author of many books around public opinion in British General Elections since 2005.

The result of the by-election was:

Our success in this by-election means we will now have two Conservative Borough Councillors representing the Anstey Ward.

Paul is looking forward to his new role and working with Cllr. Deborah Taylor for the benefit of all Anstey residents.

Both Paul and his agent Paul Taylor would like to thank all our helpers during the campaign.

The Prime Minister's statement on the death of His Royal Highness The Prince Philip, Duke of Edinburgh

Help us take action on local issues and build a better Britain.